What real-time video streaming services will consumers and small businesses use after Ustream, Inc. leaves the market?

An official announcement from IBM has put an end to rumours about their proposed $130 million acquisition of Ustream, the leading provider of on-demand streaming media services. 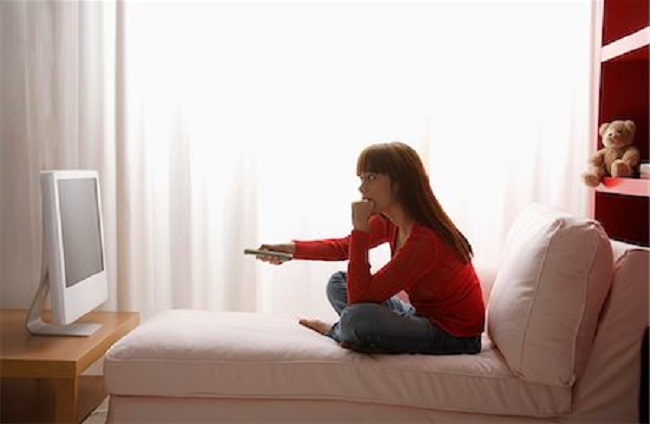 Braxton Jarratt, who was acquired by IBM in 2015. Ustream, ClearLeap, Cleversafe, and Aspera are the four acquired companies that will form the new division.

The acquisition is aimed at enhancing the company’s video products for IBM Cloud customers.

Whether the Ustream service will be discontinued following the acquisition is still up in the air, but in the event that it does, the following list contains several Ustream alternatives. It can be used to fill in the void.

YouTube Live Streaming Is a Good Ustream Alternative in 2022

If you’re looking for an alternative live streaming service, you may not think of YouTube, but this live streaming feature has been available on YouTube since 2011. You’ll get a link to publish your programme with all the details after creating your account.

In this way, users can share anything they want with the world: games, news, music, tutorials, sports, and so on.

The service also enables broadcasters to interact with viewers, personalise audio and video, monetize programmes through advertising, produce reel videos, and many more.

Video streams can be viewed or streamed via Livestream LLC. News, sports, music and other events from all over the world can be viewed in real time by users.

Users can stream live video from their mobile devices, such as smartphones and tablets, as well as connected cameras, laptops, and desktop computers. Live streaming can be shared with friends and family via social media platforms such as Facebook, Twitter, and email.

Previously known as Justin, Twitch (Twitch Interactive, Inc.) For gamers, Twitch has become one of the world’s most popular social media platforms.

More than 100 million people tune in each month to watch and discuss video games on its 1.7 million independent channels. In addition to e-sports teams and players themselves, Twitch also caters to game developers, publishers, media outlets, and other events.

As a result, Twitch has developed mobile apps for iOS and Android that allow users to watch and chat live or at any time. Users can also cast live mobile broadcasts to the big screen using Chromecast.

The PlayStation 4, Nvidia Shield, Xbox One, and Xbox 360 are all supported by Twitch for game streaming.

Bambuser AB was founded in 2007 in Sweden. A real-time video streaming platform is provided by Bambuser.

This shift to business-to-business products and mobile real-time video was made by Bambuser in 2014. Swedish capital Stockholm is home to Bambuser’s main office and development centre.

You can choose from a variety of options, from free personal accounts to paid subscriptions with different viewing time and audience ranges, as well as the ability to customise the player and the page.

Bambuser Iris, a mobile video streaming platform, can be used by iOS and Android app developers to incorporate live streaming video into their apps.

As of the 8th of December, 2016, Facebook Live was made available to all users. Celebrities were allowed to participate at first, so they could update their followers on the latest sports news. Prior to the end of the year, the live streaming feature began being rolled out to a larger number of customers.

It’s as simple as updating your status to use Live. Tap on the Update Status button, then tap on the Live Video Icon in the upper right-hand corner. In addition to selecting who can watch your stream, write a brief description of the move.

Customers can see who’s watching, how many people are coming, and what they’re saying in real time while the video is streaming. In the event that a user deletes a Live video, it will be automatically posted to their Facebook Timeline.

For those interested in protests and other social events taking place around the world, the Periscope app serves as a real-time resource.

It’s now possible for users to stream real-time video and notify their supporters as soon as the video goes live on Periscope, which is owned by Twitter, Inc. The ability to leave comments and send hearts to live steamers allows viewers to engage with the show.

Users have the option to provide videos for later viewing at the conclusion of the live broadcast. Live video can be streamed using Periscope, which is available for both Apple iOS and Android devices.

Live video can be streamed from mobile devices using Meerkat. In order to broadcast live to their followers as soon as they log on, users must first register and link their Facebook and Twitter accounts to the service.

Users can broadcast live to their Twitter followers using the app. Subscribers will be notified when the live video stream begins when the user logs in.

However, replays are not possible with this app. A programme can be played back from the Meerkat library using Meerkat. As a result, viewers will be able to watch any programme they want a second time, and anyone with access to the Internet can do so.

As a host, you have full control over the user’s stream and the ability to respond to comments and interactions in real time. Apps for iOS and Android are available for Meerkat.

Blabby Bebo is a good option if you enjoy listening to others talk. This is most accurately compared to a live chat between friends. Real-time video calls with up to four people can be started and the audience can follow along.

This can be a great way to start a discussion among friends or simply a funny way to talk about anything and everything as if others should be included in the discussion. Blab is only available for iOS devices.

In 2021, these are the eight best Ustream alternatives. This list of live stream websites has been culled from the sea of options available online and includes some of the best.